The Las Vegas Comic Con is that one time of year when anyone and everyone can dress up as their favorite alter ego super hero. It really brings out the nerd in anyone that didn't even identify themselves as a nerd before, which is awesome for people like myself being I'm already a nerd.

What better place than The Nerd to host the after party. They have a host of things game consoles, pool tables, bowling, and even hookah. I can't decide if I like the games more or the DJ mixing video-game-inspired jams. Anyone that hasn't been there should at least stop by and check it out sometime. 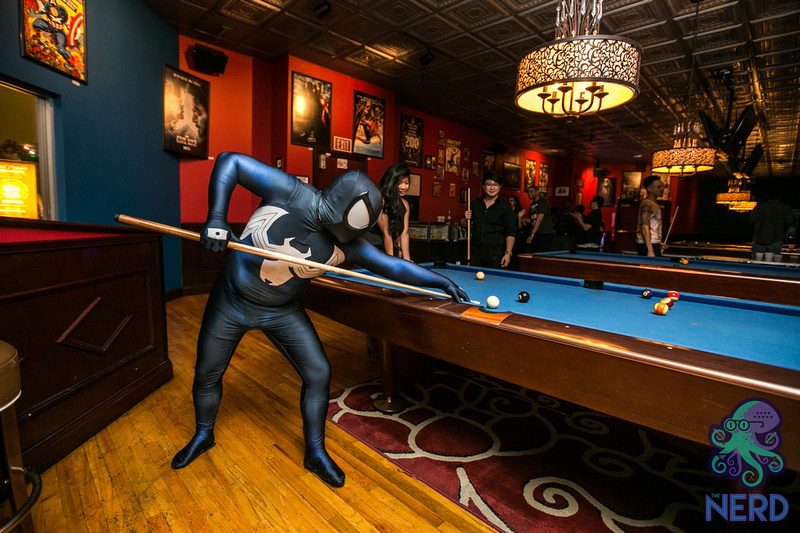