By no means am I a Mazda expert but I do love cars and friends have influenced me enough lately to attend Sevenstock a 2nd time now. As someone that appreciates cars, I highly recommend anyone else to check out Sevenstock. As far as I know, it's the largest annual gathering of rotary powered vehicles in the world. Although most are RX7s, there are plenty of other unique vehicles or sometimes motorcycles that are rotary-powered. Prior to being such a fan of rotary engines, I was huge fan of classic BMWs. I've owned two E30s and one E34 but, of those, currently only own the 1989 E30 convertible that I've longed to restore. As you can already guess, I've now been planning to do a 13B engine swap on the E30 but that's another story, for another blog :)

Anyway, here's a video I put together from this year's Sevenstock along with some pictures. Cheers! 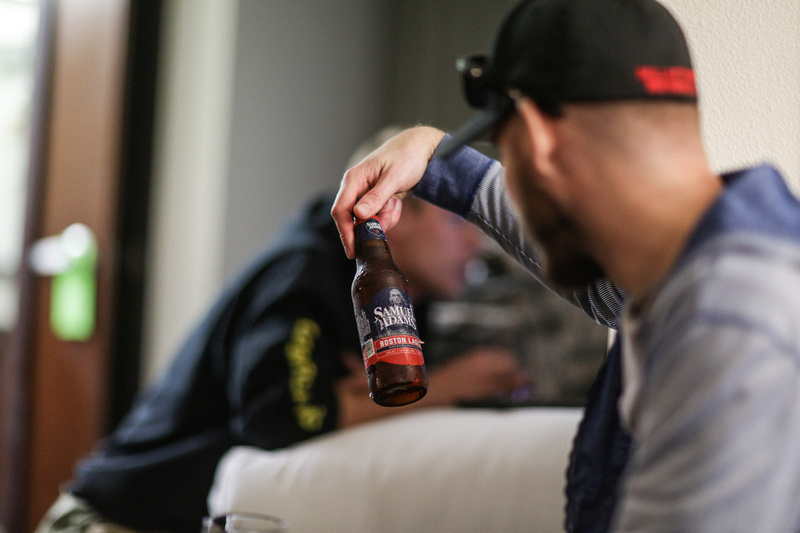 Beer?Dan busting out the first brew of the night after arriving at the hotel.

Dan Busting out the first beer after arriving at the hotel. 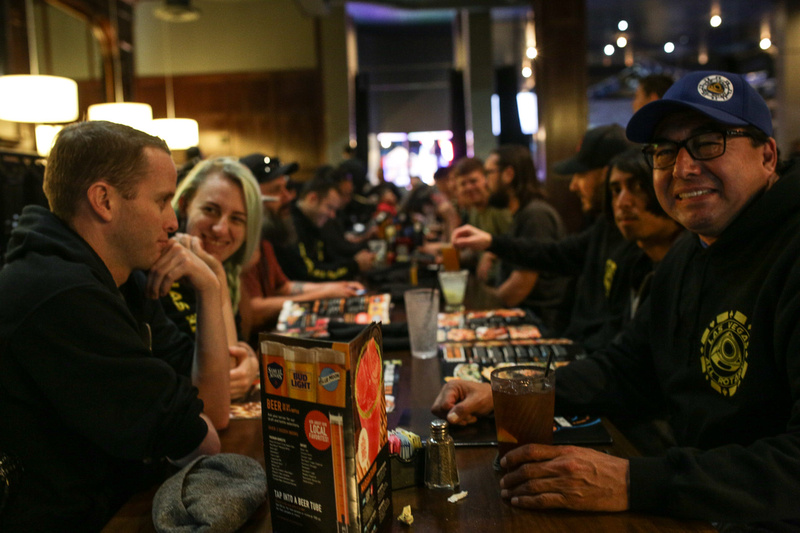 Most of the Vegas crew here having dinner before the big day on Saturday. 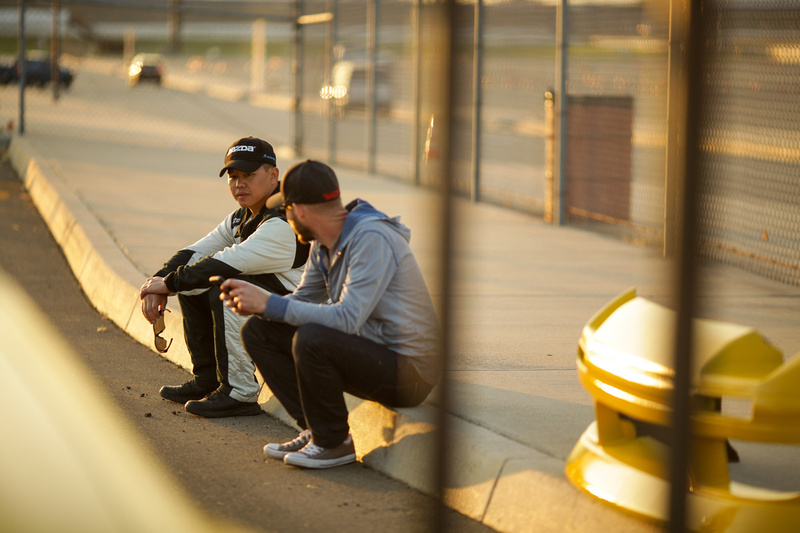 Dan (grey chucks) trying to comfort Oun (racing suit) after he realized that there is no spoon. I mean spool. I mean, just kidding, they were just chatting and I thought this was a cool shot open to interpretation. :D