Last week I had the pleasure of working with Remezcla doing interviews for the Latin Grammys. I must say that I had a great time working with everyone and being a part of the crew. It's not often that I get to do production assistance or even less with such a client. 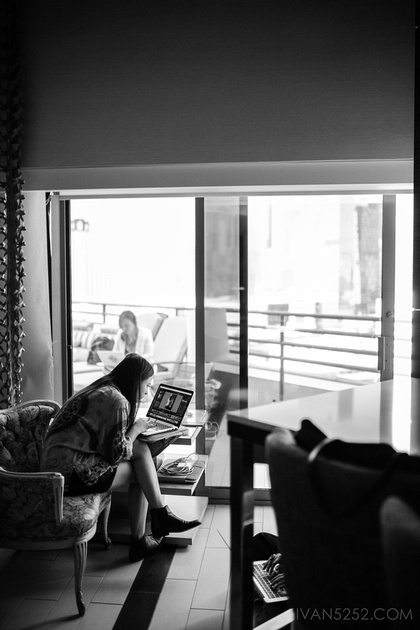 Itzel, pictured, editing photos she just shot, keeping the flow going to get them published as soon as possible. 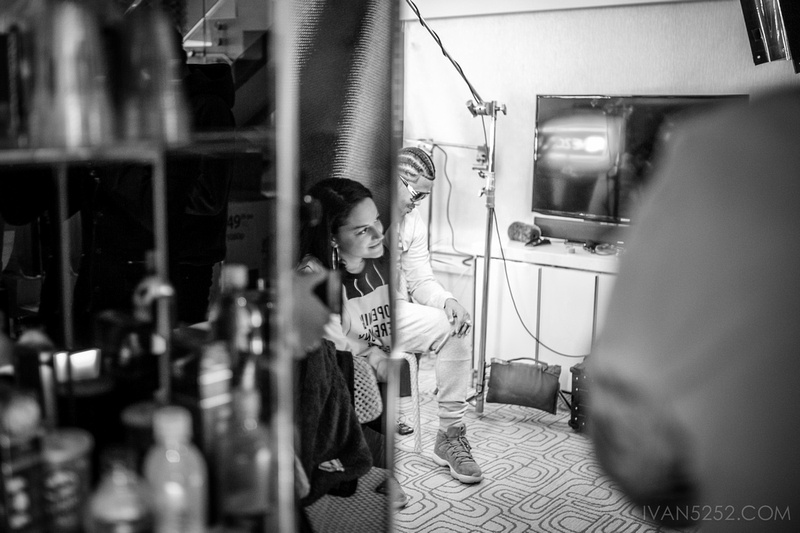 Interviews went back to back and it was sometimes a challenge to keep everything going smoothly. Here, Isabelia is at work. 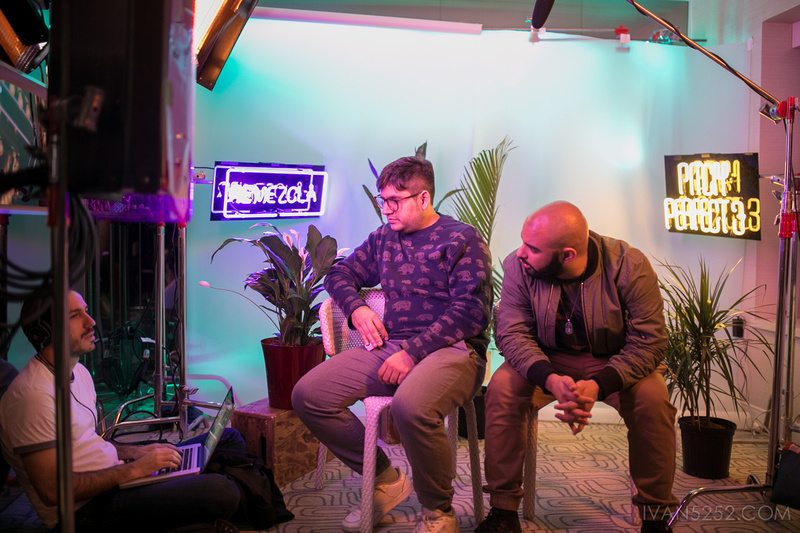 These guys were the crew I was a part of. Rodrigo, Rafael, and Juan, sitting in the room where I think we spent the most time at. 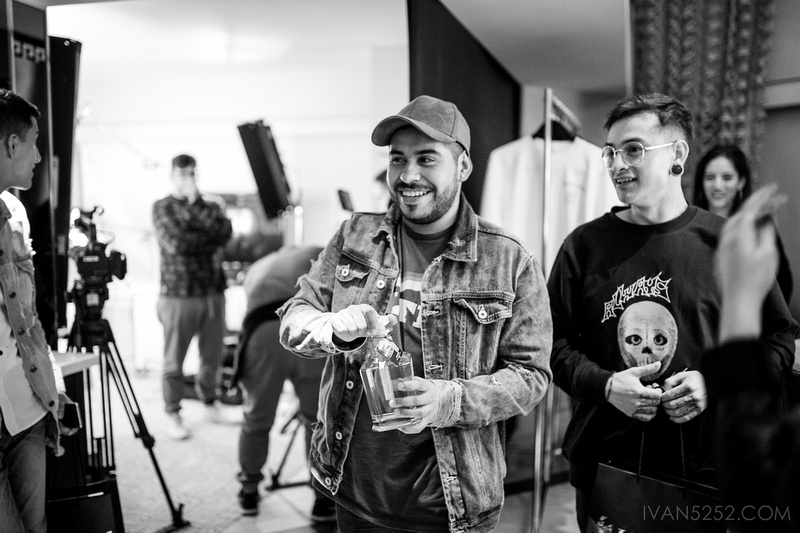 Most artists preferred to have a drink before or after their interviews. This guy had the good job title of "tequila shot giver". Okay, maybe not officially but he did offer me one too, which I had to decline since I still had other interviews to help with. 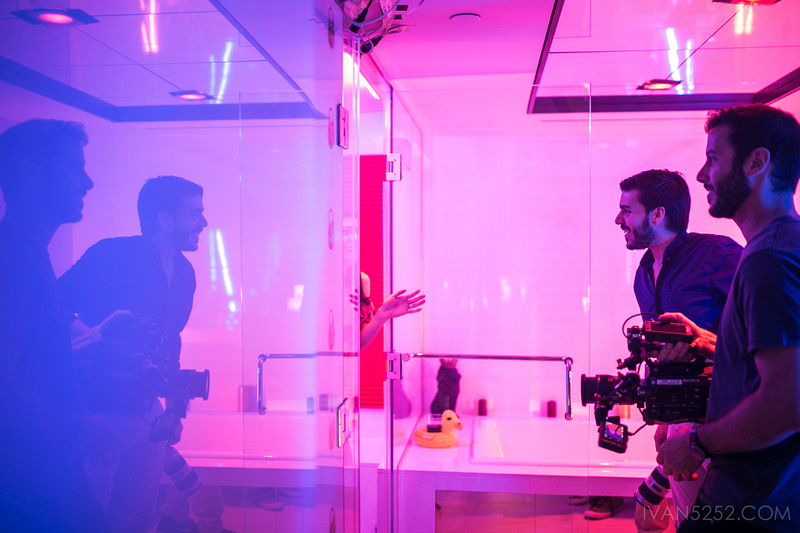 Upstairs, a recording studio was made in the shower. I personally thought it was genious! I can't wait to see the final product from here. 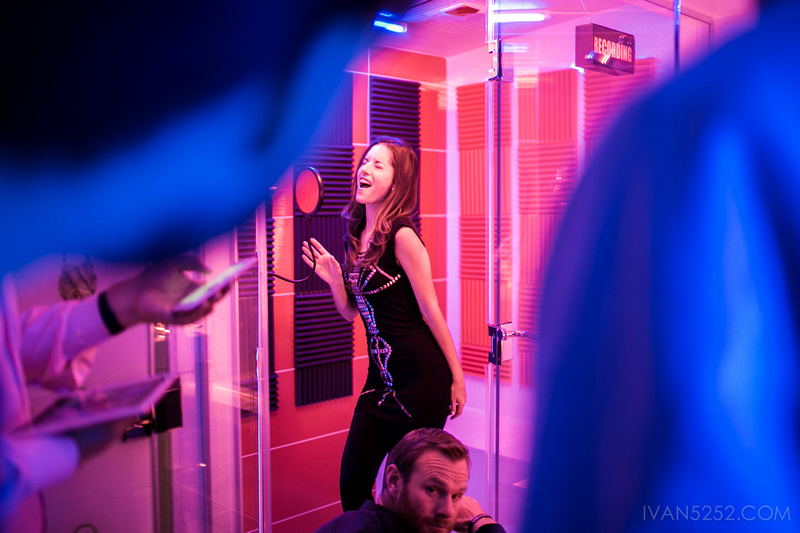 My friend Sindy is seen here demonstrating her abilities to sing. I honestly think she could easily do great. She has already built up her talent to perform, so singing--I don't think--is very far from her to excel at. 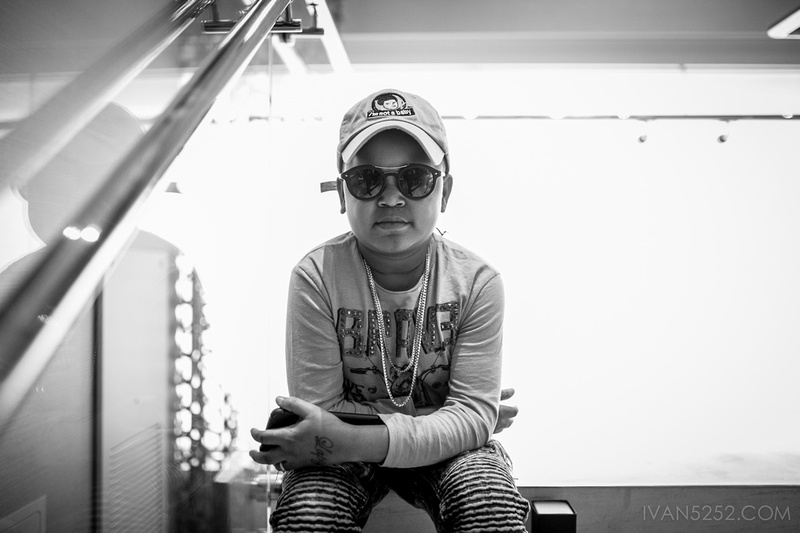 "El Pio", as they nicknamed him. This guy is hilarious! Only regret is that I didn't really get to know him that well in the time I was there. 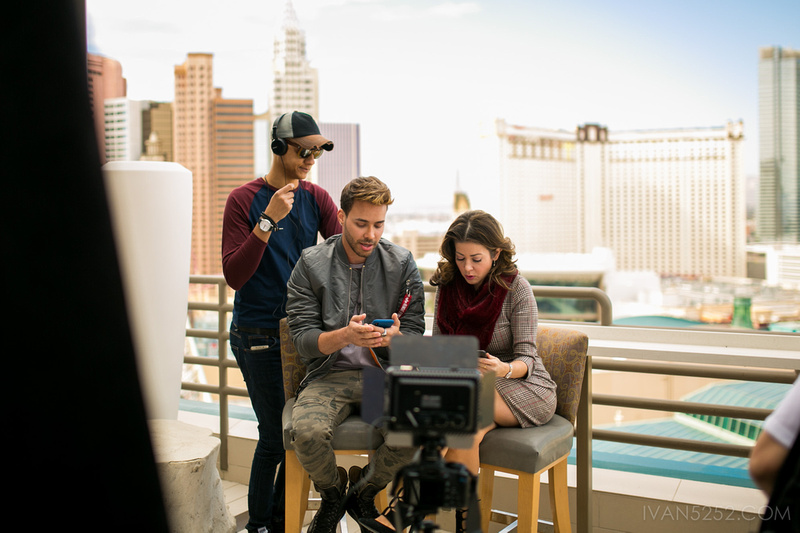 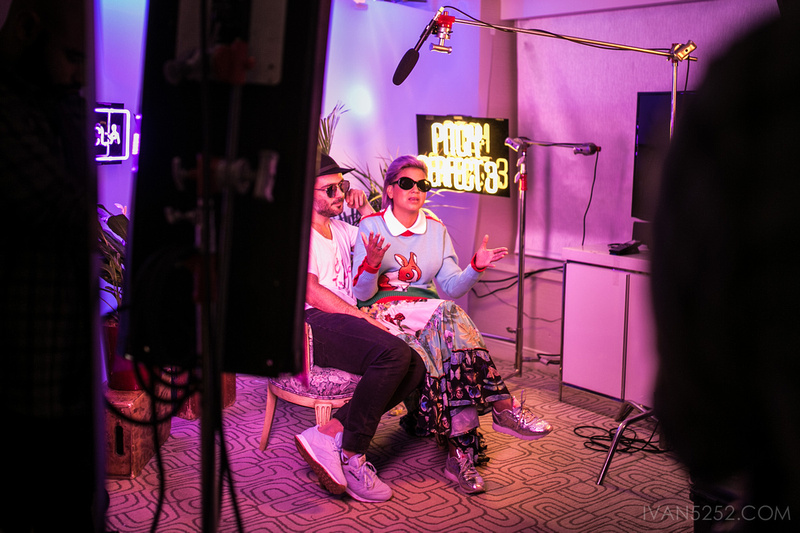 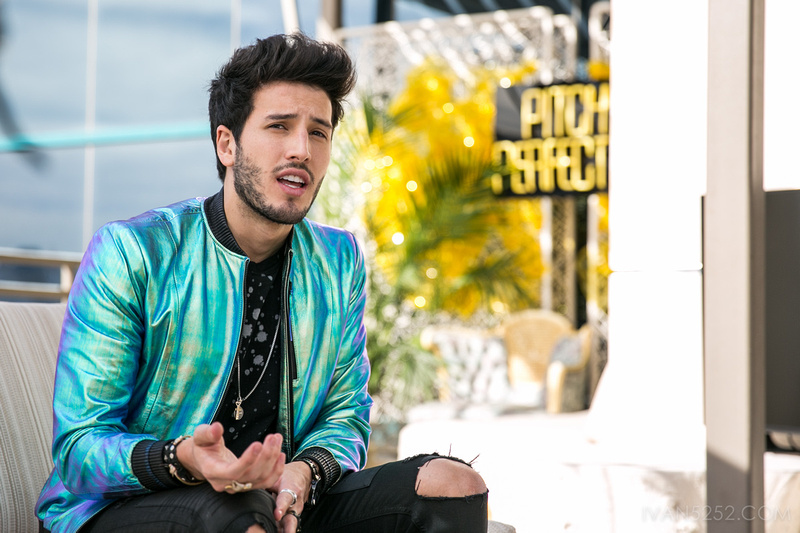 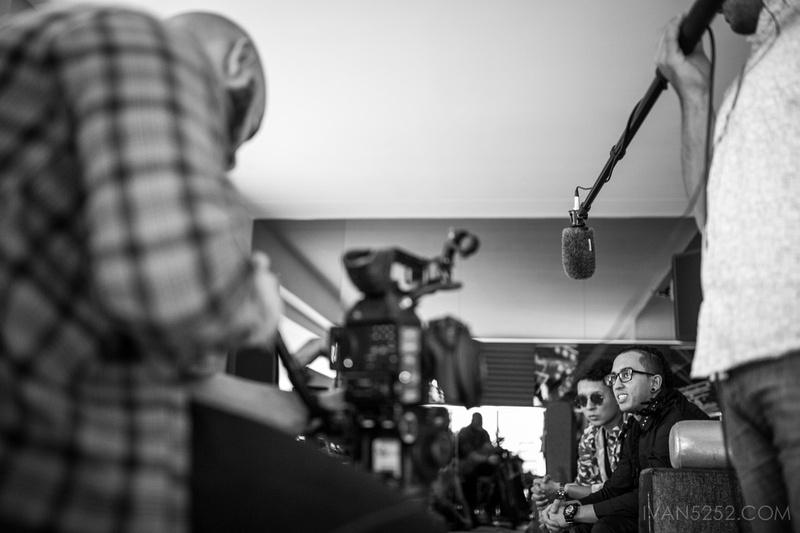 Some snaps of other interviews that probably speak for themselves :). 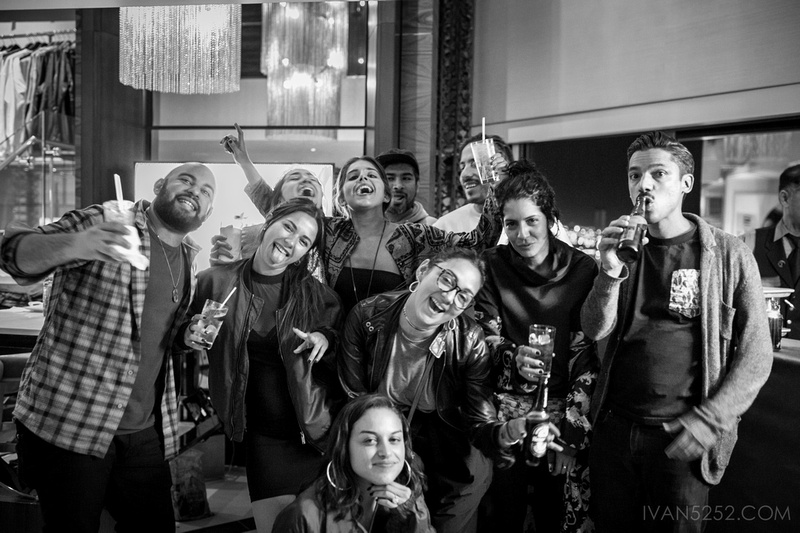 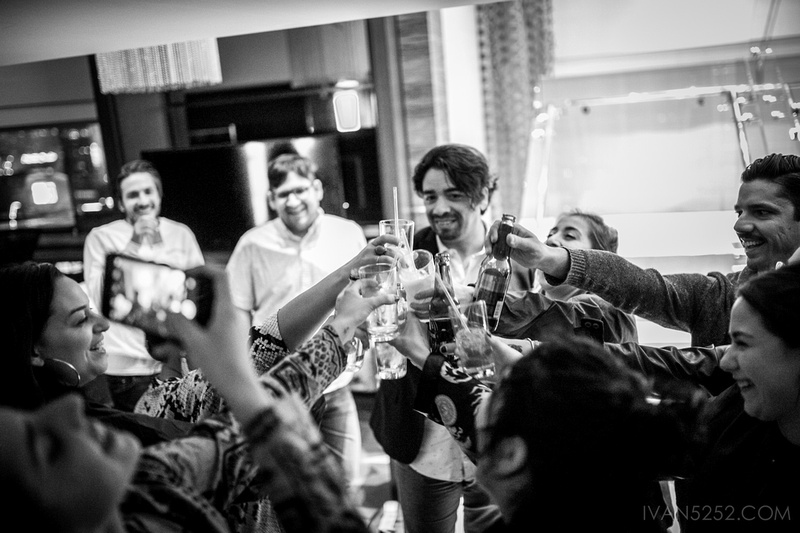 The rest of the crew, post work, rightfully celebrating! The moment I got to have a beer with them too. Very satisfying moment with great people :) 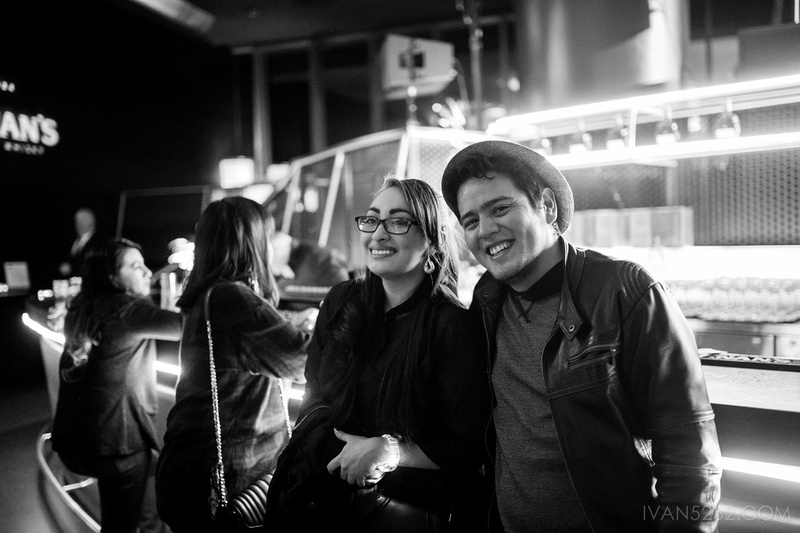 Here's one of the few pictures taken of me. This was at the Buchanan afterparty at the Delano. 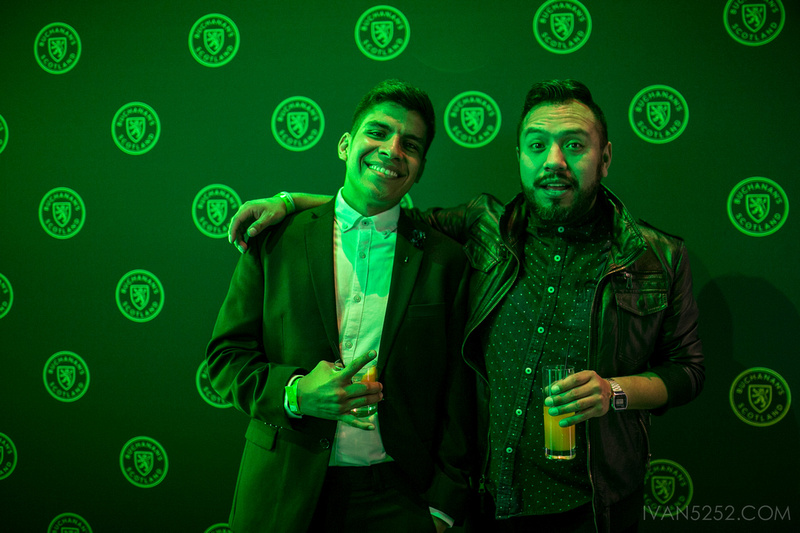 The guy on the right is my buddy, Edwin, but I do not recall who his friend is. Nonetheless, awesome time at the afterparty!

Here's a slideshow of the complete album from this event. Mostly BTS. :) 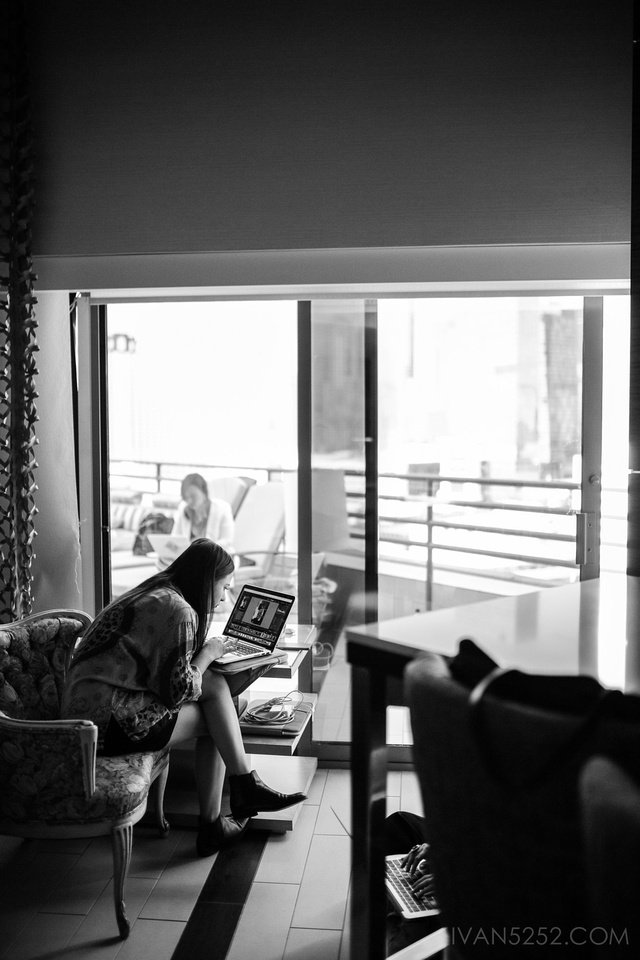