Although I was there to primarily cover the Koroks, I did manage to get some shots from other bands. The first band up was a 3-band member band called Party Talk. This was my first time ever hearing about them and I must say they put on a show. Unfortunately, by the time they performed there were still not a lot of people there so not many people got to hear them.

When the Koroks went up I just had to go backstage to get some behind the scenes shots. I personally like their style and use of a synthesizer; very catchy.

Check out the pictures from the event! :) 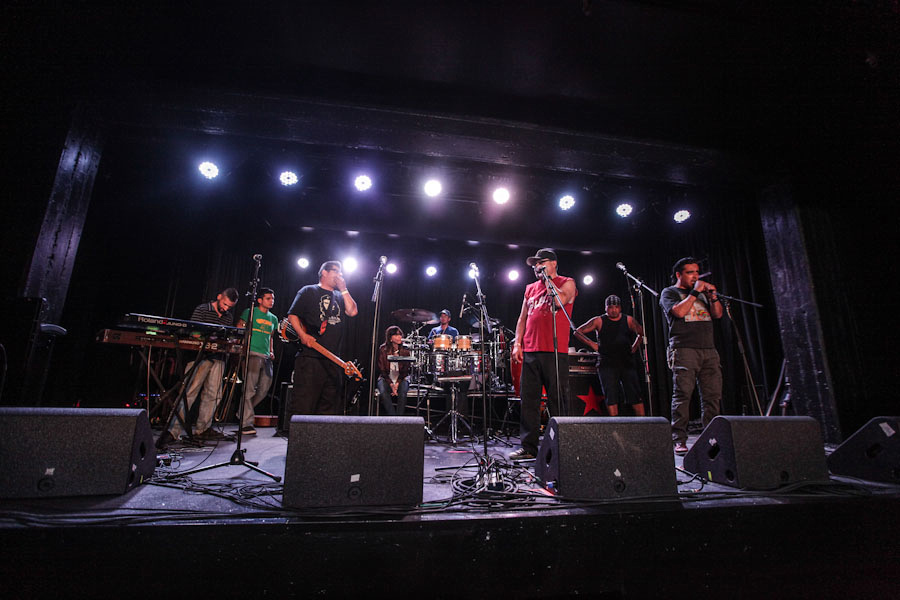