Of all the things Vegas has to offer, there hasn't quite been anything like what it's pulled out of its sleeves this year. Personally I thought the Life is Beautiful Festival was not going to be such a big deal. And then I managed to score a ticket for the second day (Thanks Kat!).

The musicians/artists line up was reasonable for what you paid but what I did not expect was the atmosphere that it created: the people were all awesome and friendly, the whole place was plastered with artwork, and the food--oh my god the food. It was a unique experience that felt like much more than a festival and I cannot wait to do it again.

There were hardly any down sides to the whole event. One of them was cell phone communication; in fact, it was often delayed by up to a half hour. If I wanted to meet with friends I had to tell them to meet me at certain location with at least a 30 minute notice. The other thing that really bugged me (and probably 90% of the crowd) is that they had Empire of the Sun perform at the same time as The Killers. Since I thought Empire of the Sun was harder to catch live, I decided to see The Killers open and 2 songs later I walked over to see the rest of Empire of the Sun. Quite frankly I think that worked out very well because (sorry Killers) they put on a hell of a show!

At any rate, here are some pictures from the festival. Enjoy! 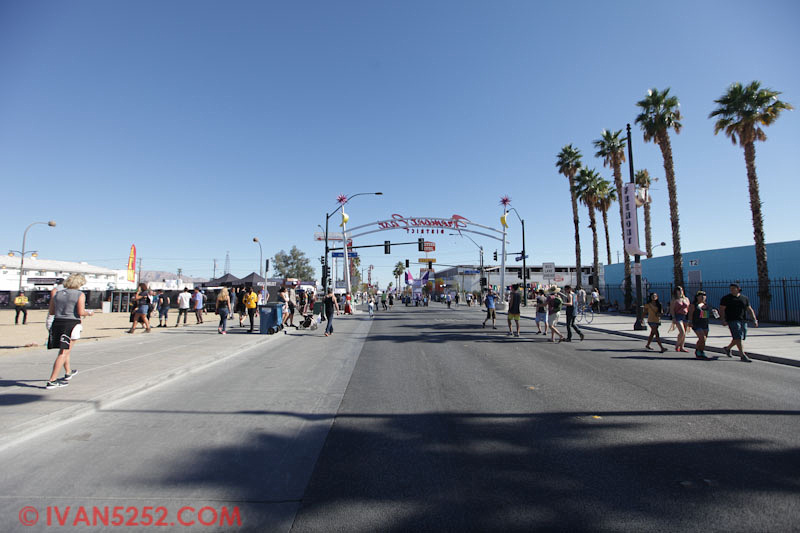